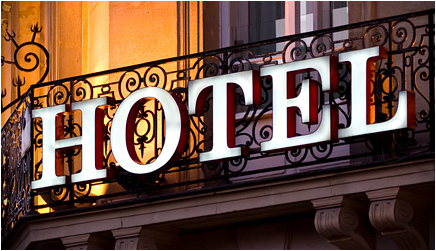 You would like to modernise your rooms and the guest areas as you are concerned about the possibility of poor online reviews. You are also aware that you are not able to charge the market rate for your rooms, but you do not have the spare funds to pay for the upgrades you want. Although you know the upgrades would result in a marked increase in business.

This is just an example, funds can be used for any purpose. Including VAT, HMRC and other outstanding debts.

You decided to modernise a third of your rooms at cost £9,000. You know that this would generate at least £400 of extra revenue per week. The cost of the funding would be £399 after 29 weeks the advance has been paid back and you raise a further £9,000 to modernise the second batch of rooms.

After 29 weeks this funding has been repaid and you repeat for the final batch of rooms.

After a total of 87 weeks you have upgraded and paid for all the rooms with no debt outstanding. Because the repayments were linked to card sales your repayments varied in line with your income so in your quite periods you could still afford the payments. 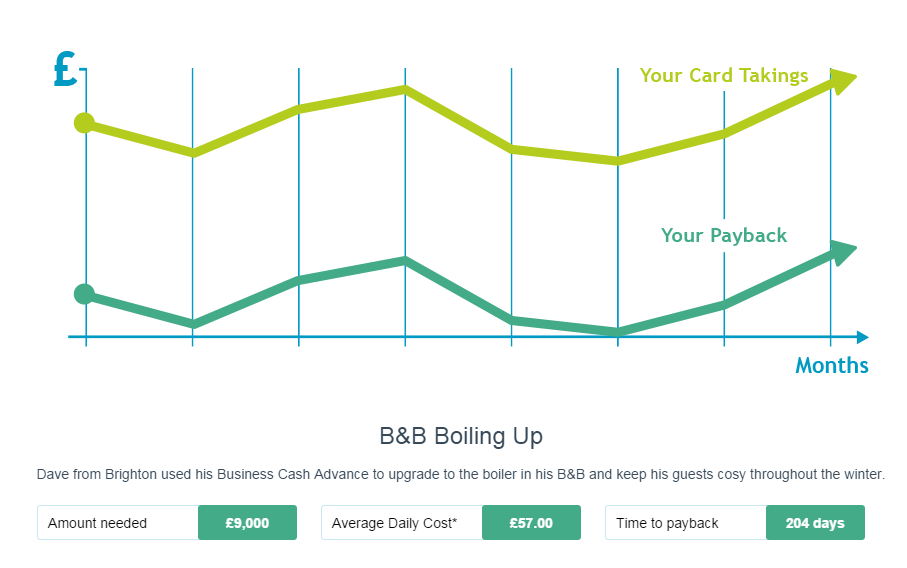 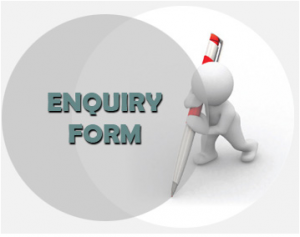 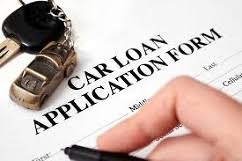 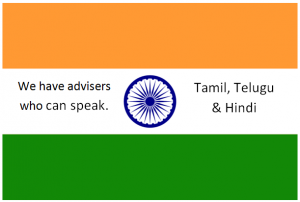